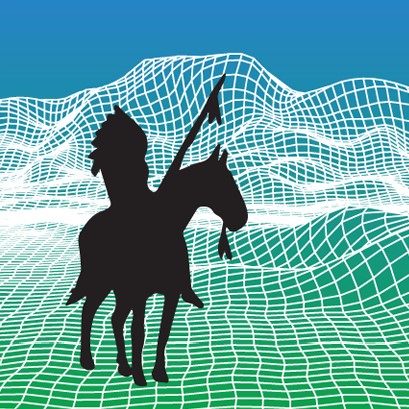 The Bureau of Indian Affairs (BIA) within the U.S. Department of the Interior (DOI) provides the list of federally recognized tribes and only provides legal boundary information when the tribes need supporting records, if a boundary is based on treaty or another document that is historical or open to legal interpretation, or when another tribal, state, or local government challenges the depiction of a reservation or off-reservation trust land.

The boundaries for state-recognized American Indian reservations and for SDTSAs were delineated by a state governor-appointed liaisons for the 2010 Census through the State American Indian Reservation Program and TSAP respectively.